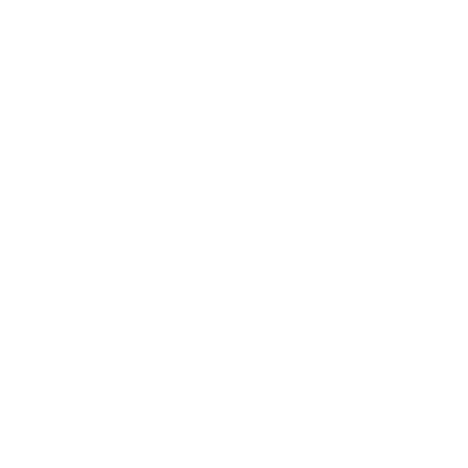 Fantasy is a very broad heading which covers any of my paintings which are not "historical" but can also cover historical fiction or science fiction without a fantastical or magical element.

I have done many oil paintings to illustrate elements from prolific model-maker and wargamer, Ian Allen's imagination. His stories from "Tales of the Golden Head" that became wargame scenarios were published in the "Classic Wargamers Journal" in 2010-11, and I was fortunate to be asked to illustrate them with drawings.

Ian and I went on to develop a firm friendship as I was lucky to have a happy knack of bringing to the page what he had in his mind. This has resulted in many thousands of pounds worth of commissions over the last 10 years and Ian probably has about 16 drawings and a dozen paintings by me decorating his house (along with his fascinating eclectic collection of military and civilian, often scratch-built, models).

Researching for reference for Ian's commissions led me down many paths which I had never anticipated and for which I am extremely grateful. We found we share a love for the fantasy paintings of Frank Frazetta, Boris Vallejo and Julie Bell and their themes of powerful, yet seductive women and men have been very appealing. I found some of my live models were willing to assist with this genre and "The Huntress" and "It is thus......" are two examples. I'm really keen to do more of this type of fascinating subject if anyone cares to commission some.

"It is thus.....", taking place within a dark temple-like palace, gave a great excuse to research chiaroscuro techniques of dark and light, particularly inspired by Rembrandt's "The Night Watch".

The Ork Boss was inspired by a client's collection of Warhammer 40,000 Games Workshop miniatures and is a good example of how one can take a wargame or model setup and make it seem "real".

My inspiration for "how to paint what doesn't exist" is the wonderful American artist and illustrator, James Gurney.

OIl on canvas board. 14" x 10". Inspired by starting to play "Dungeons and Dragons" with my children and reading them "The Hobbit". Please click the button for more information and photos.
Mounted in sympathetic green wooden frame overall size 15.5 x 11.5 inches.
FOR SALE including frame £75

Oil on canvas board, 10 x 8 inches. This was the very first painting I did with water-based oil paints and have never looked back since. It is not an original design but copied from an illustration in one of my son's Dungeon game rule books. In wood effect frame with black and gilt trim 11.5 x 9 x 5 inches.
FOR SALE including frame £45

The Huntress - Powerful yet Vulnerable

Oil on canvas @ 20" x 16". A bi-product of a photo session with "M" gave me the inspiration to create this dramatic fantasy jungle scene. In private collection

The Huntress - Powerful yet Vulnerable

From "The Chronicles of Umpopoland".
A story with wargame scenarios by Ian Allen, set in an imaginary East Africa of the 1890's. In this scene the Queen is shown a modern map of her hidden kingdom and reveals to all that it matches the ancient map on the wall of her Court. Oil on canvas @ 30" x 24"
Commissioned for the collection of Ian Allen, UK

Oil on canvas 30" x 24". This and the "The Slaver Dhow" were large oil paintings commissioned by Ian Allen based on his stories and wargame scenarios from "Tales of the Golden Head" set in a fictitious setting in 1920s East Africa. You can read more about these paintings by clicking on the Information buttons

Oil on canvas 30" x 24". Companion to "The Railway Raid". Read more under the Information button

Ian purchased the first pen and wash drawings I did to illustrate his articles in Classic Wargamers Journal. Later he decided to commission about a dozen or more drawings to illustate many more of his "Tales of the Golden Head".

Pen and ink approx 8" x 6". An episode in which the "Golden Head" heroes arrived by vehicles at Jimbo Airfield at the same time as the Zanzibari Slavers were attacking the local workers and bar/hotel staff. Seen from a low-flying aircraft -
and in search of "authenticity" I took photos from the footbridge at the busy Gloucester Railway Station!

Pen and ink approx 7" x 5". "M" looked good in both trousered safari outfit and skirts when modelling many varied characters for the "Golden Head" series of drawings and paintings.

Acrylic on board 7 x 5 inches. Inspired by two Medieval re-enactors at a jousting event in Gloucester.

"Flash of steel" in frame

This painting is mounted in a cream wooden frame with deliberately "weathered" edges. Overall size 9.5 x 7.5 inches
FOR SALE in frame £30